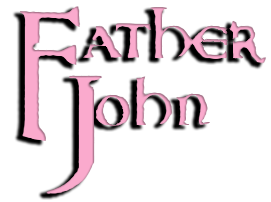 Father John is made in honor of the life of the late Reverend John Weaver, a renowned Episcopalian priest. Father John was extremely influential on those who were lucky enough to share their time with him. He was dedicated to a life of honesty and reverence and was committed to living in peace.

In 2010 Father John was started with the idea that each wine should be true to its provenance. That is to say, each vineyard should express its own distinct character. Our wines are able to fully express their specific site and local microclimates, yet are distinctive in their structural balances and individual flavors. All of our vineyard sites have strong Pacific coast influences.

Owner Nicholas Maloney started Father John during his stay in France which included work in Haute Savoie, Margaux, Nuits-saint-Georges, Savigny-lès-Beaune, Pernand Vergelesses and Chablis. His experiences in France and Switzerland influenced his philosophy of creating wines that age gracefully and are suited to accompany fine cuisine. 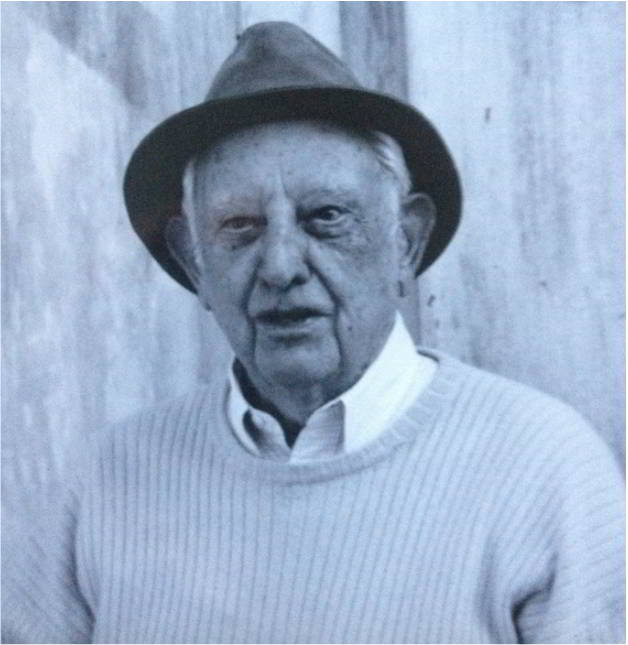